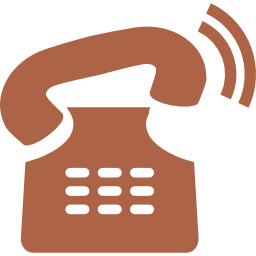 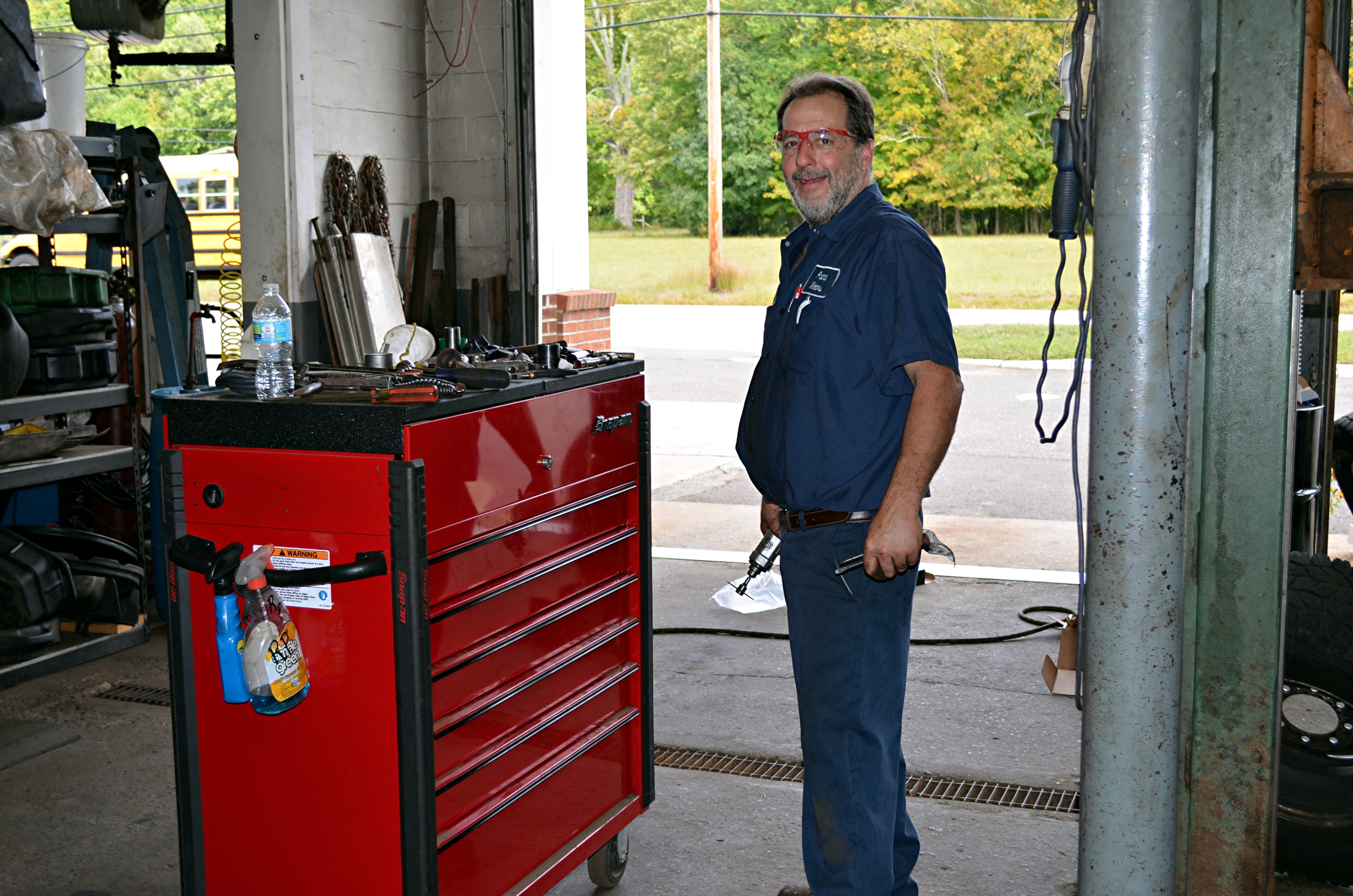 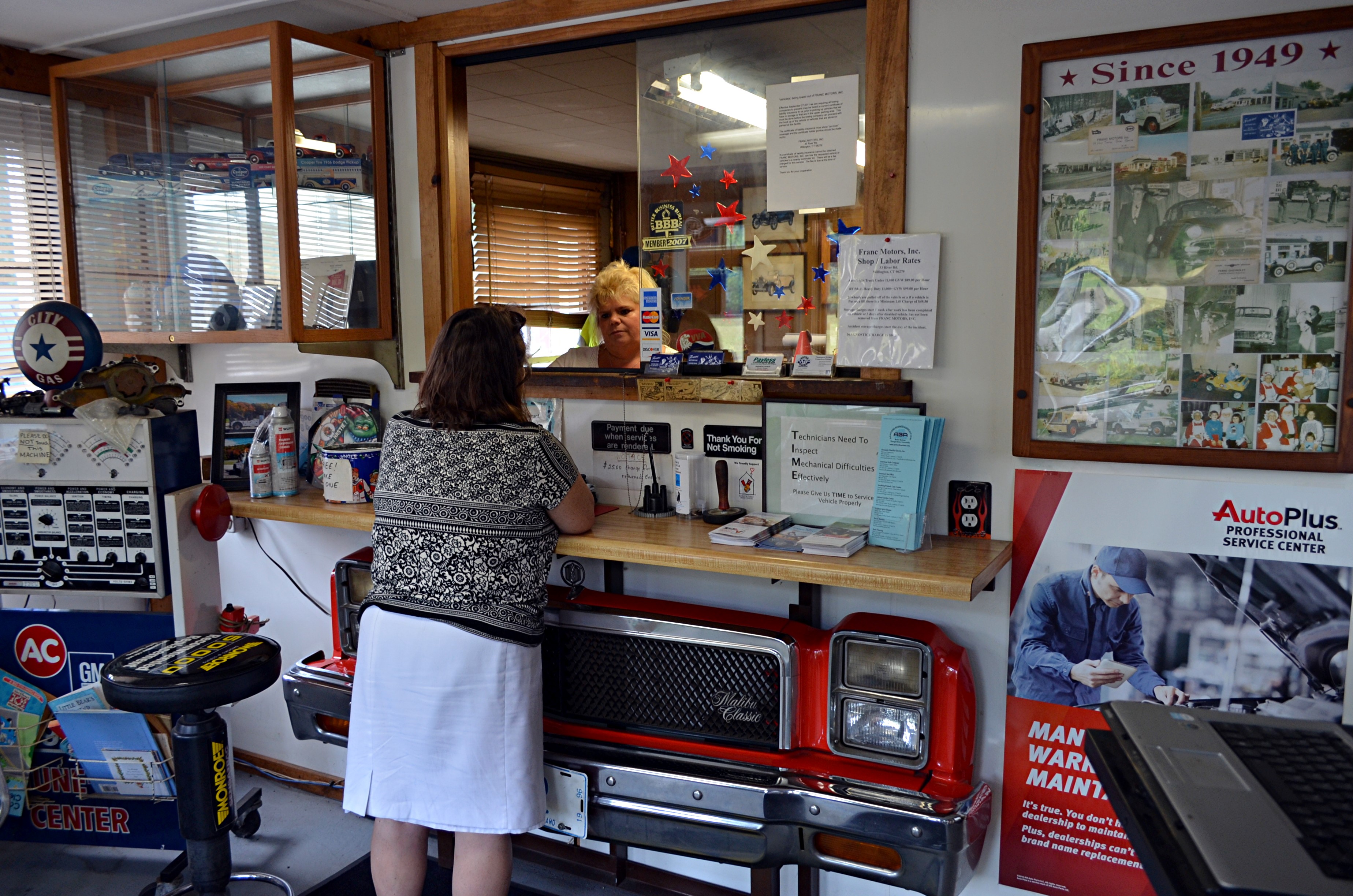 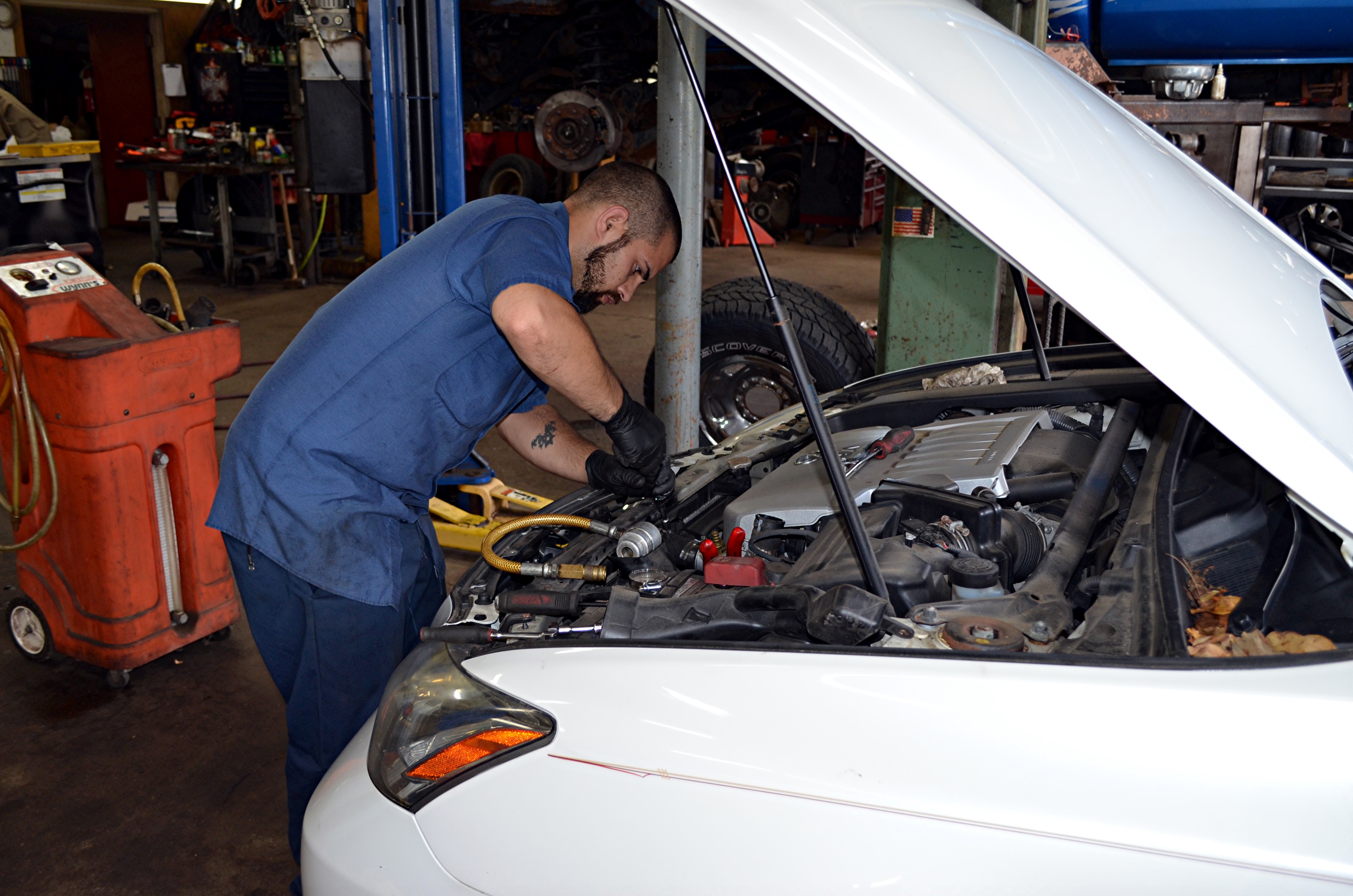 In 1949, Joseph Franc along with his wife, Mae Franc, began what is now Franc Motors Inc. as a Chevrolet dealership known as Franc Chevrolet. Joseph Franc was the owner and Mae was the bookkeeper. New cars and trucks were sold, general repairs were done, and Esso gas pumps were in operations.

In 1967, many changes began to occur. Joseph Franc suddenly became ill and General Motors terminated Franc Chevrolet as a dealership. Rather than close the family owned business, Mae Franc, Harry Ostien, her son in law, Evelyn Ostien, her daughter, and Richard Ostien, her grandson, decided to change the name to Franc Motors Inc. and operate as a general repair facility. At that time Harry became the President, Rick, the Vice-President, and Mae, the Secretary- Treasurer. When Mae became ill years later, Evelyn, assumed her position as Secretary-Treasurer. In 1968, Franc Motors Inc. acquired its first tow truck and began to offer towing and recovery service. Ten years later in 1978, a Car Carrier was added, this was the first Car Carrier in the Willington/Storrs area. As the years passed, the towing side of the business progressed and in 1988, Rick initiated a heavy-duty towing service. Franc Motors Inc. started heavy-duty towing and recovery with a Brigadeer, a Car Carrier, two wreckers, and a power wagon. The motto was “On call 24 ½ hours a day.” Heavy-duty towing lasted until 1994 when Rick decided to offer towing only during operation hours instead of 24 hour service.

Over the years Franc Motors Inc. has been an active member in the community. With financial support for charities and schools in both local and surrounding area towns. For several years the Car Carrier was an active decorated participant in the annual Homecoming Parade at UCONN. For the past 69+ years honest, prompt, and quality service has been the cornerstone. Harry, Evelyn, and Rick Ostien operated the family-owned business for many years. Today, Rick and Matt, Rick's son, operate Franc Motors Inc. Four ASE certified Technicians are employed and general repairs and towing/recovery are still offered on foreign and domestic cars and trucks. 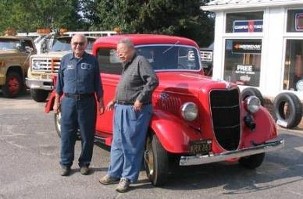 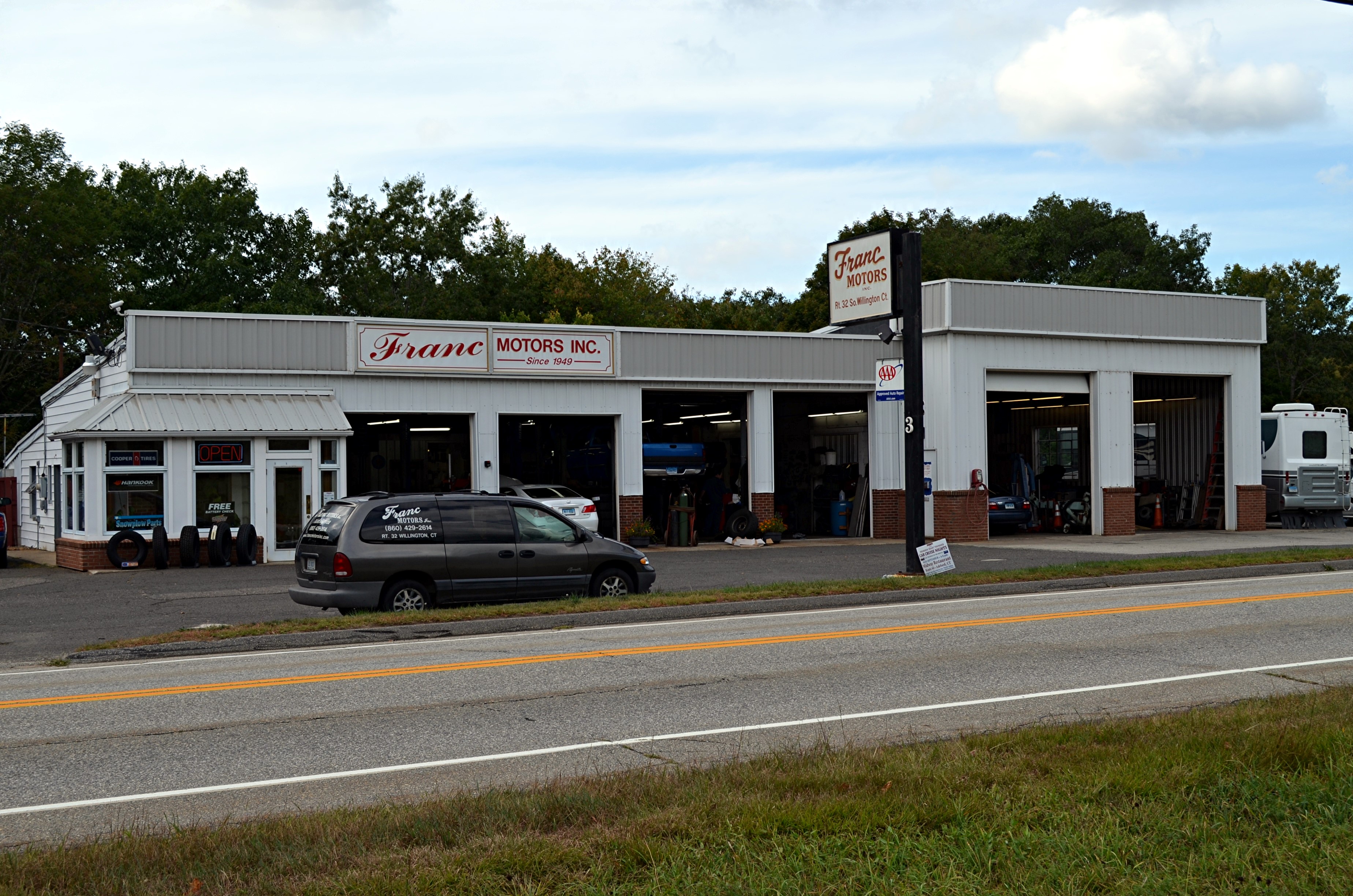 Front view of Franc Motors Inc. during operation hours.  As the years passed the appearance of the facility has changed.  The shop began with 4 bays and now has 8 bays with the addition completed in 1999.

Update: Due to AAA policy changes affecting AAA repair facilities, we will no longer be affiliated with AAA, effective Jan. 1 2017.